About finnfemfel and Nordic Walking

“Nordic Walking 2003-2005 / In this sense finnfemfel’s acts qualify as jokes, but as serious deadpan ones. Their actions are close to standup comedy, but not quite. And to be sure, this time they are not laughing at the people who are so seriously walking with sticks. This is the popular new sport called Nordic Walking, which Finns have been credited with inventing.

It looks as though those doing it have confused walking with skiing, but believe it or not, it is a sport that is increasingly becoming a hit as a mass leisure activity. What finnfemfel do is to put their finger on an activity that looks ridiculous, but which on closer scrutiny has its own eloquence and logic. To most of us it will always seem silly to walk on city asphalt with specially designed sticks, but then again, take a closer look at the retired people who walk the walk and talk the talk, and see how they smile the whole mile, how they enjoy what they are doing -something you cannot take away from them.”
Mika Hannula, Curator for Situated self – Confused, Compassionate and Conflictual

Nordic walking is a new form of outdoor activity that during the last decade has achieved an ever increasing popularity among us Finns. Not only as leisure or during holidays, but also for instance to and from the job we practice this new national fitness sport, nowadays one of the most rapidly growing forms of physical exercise both in Finland and internationally. Nordic walking is done with specially designed walkingsticks, and is as such an exercise apt for almost anybody regardless of age, sex or physical condition, as well as place, weather or mood. 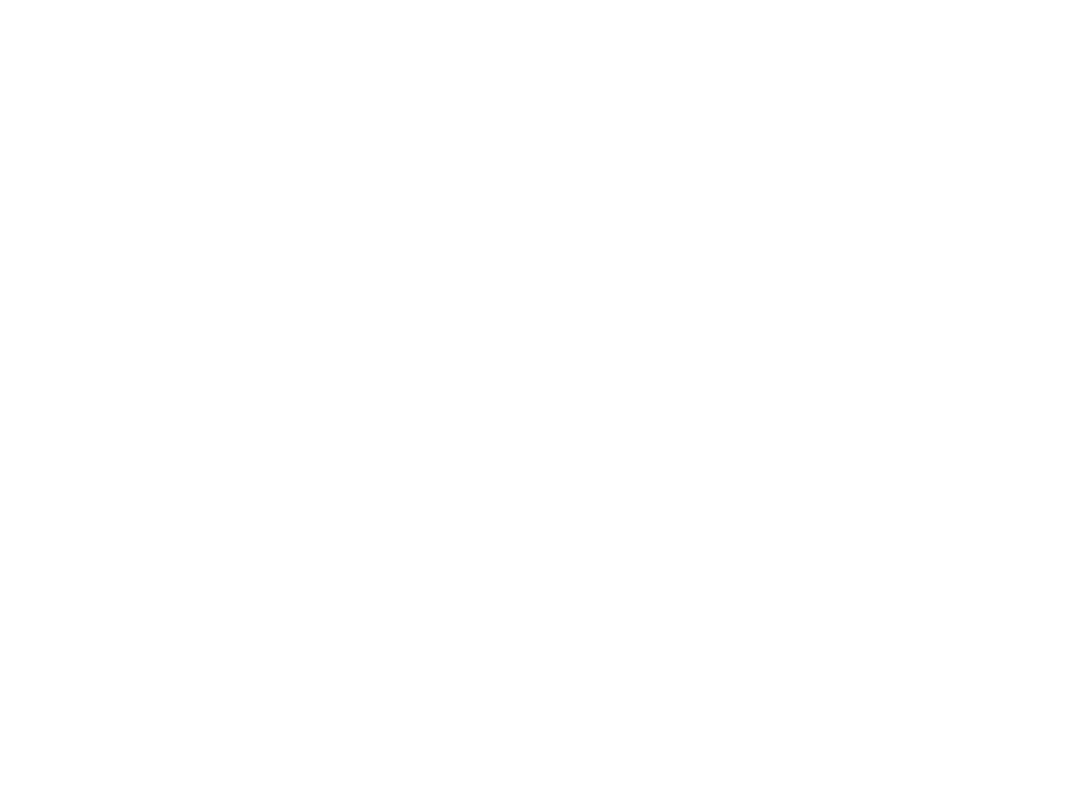 In accordance with our earlier projects, Nordic Walking is also focused on the challenging possibility artistically to intervene in and rework a phenomenon of everday life. From the very beginning Nordic walking has been surrounded by a peculiarly fascinating or even surrealistic aura, a feature that eventually becomes accentuated due to the geographical and cultural exchange that is the aim of the project. We are moving in a dynamical and unpredictable interspace, where many manifestations, aspects and ways of life intersect, join or part. By introducing the phenomenon in a new context we are also searching for new means of expression and new points of contact.

The project was a ’work in progress’, which started back home in Finland and then step by step developed further in Umeå (Sweden), going to Budapest and later to Belgrade and finally ending in Helsinki. Our point of departure was a trailer for Nordic Walking as an everyday occurrence. 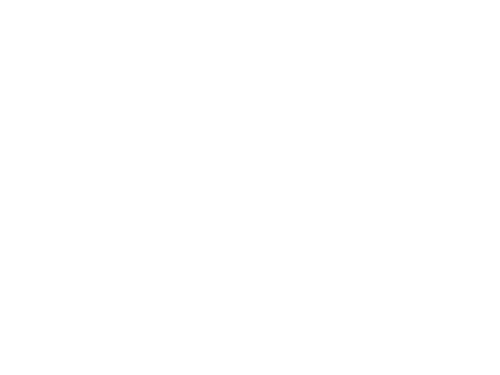 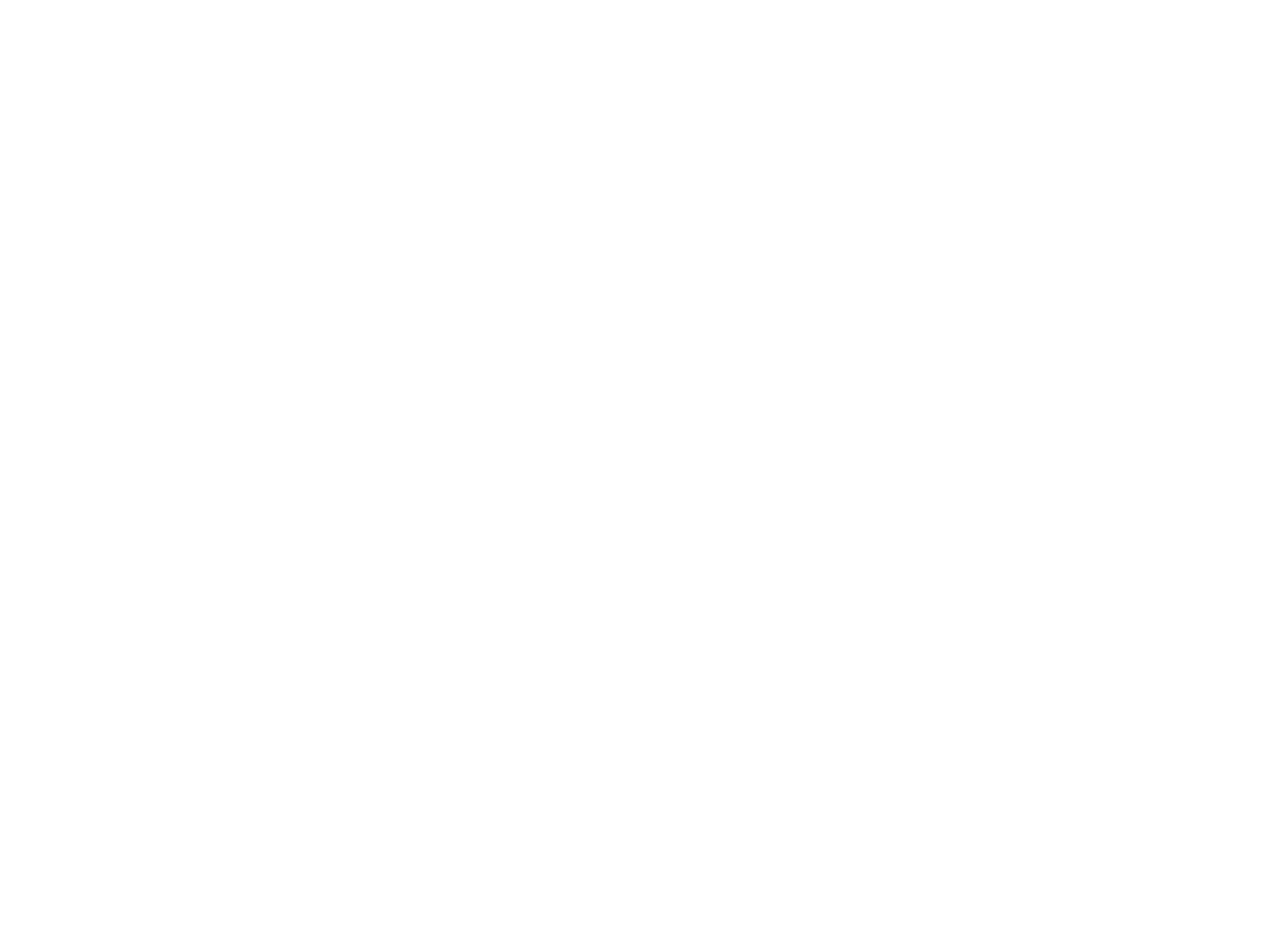 In Budapest the Studio Gallery served as the centre and artistical space for our various tours and actions in company with our Hungarian visitors and participants. Videos and stills from these intermediary activities where shown both in the gallery and in internet.

The audience could join the project by walking with us. Our project Nordic Walking was not only an attempt to accquaint Hungarians with this rather new feature of Finnish outdoor life. But also by practicing Nordic Walking together using informal and changing concrete forms, we wished on our part to create a footing for a fruitful meeting and exchange between two cultures, both claimed to share a common origin.

In the exhibition Situated self – Confused, Compassionate and Conflictual 2005 in Museum for Contemporary Art, Belgrade and HAM Tennis Palace, Helsinki, we juxtaposed the scientific and technical esthetics used to marketing Nordic Walking to the everyday Nordic Walking exercise.

Nykarleby Recall – Coming Back was a retrospective installation in the Rådhusgalleriet and site-specific installations/Interventions in public spaces of Nykarleby with contributions from former residence artists (AiR program) of the “Svenska Konstskolan i Nykarleby”.

Finnfemfel showed as part of the site-specific projects the Pels Angels, Nordic Walking group and Gallery Walk in Budapest. The videos were shown in the windows of a an abounded house by the main square of Nykarleby.